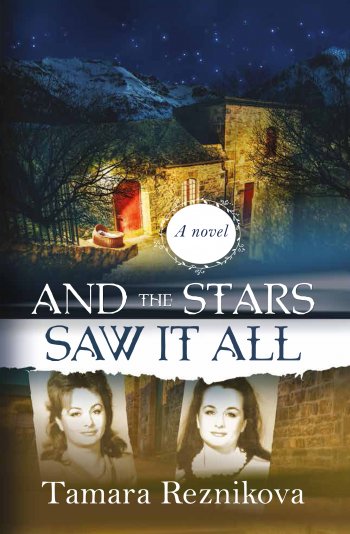 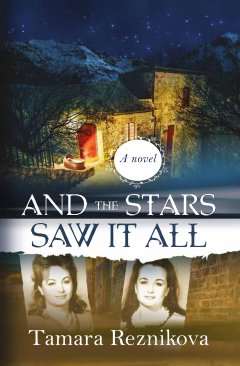 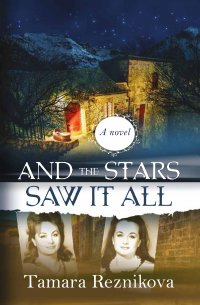 And the Stars Saw It All Tamara Reznikova
"And the Stars Saw It All" — read online or through a mobile application, which over time will allow you to download a book for reading offline. An Equalibra subscription opens all books from the library for unlimited reading, and free books can be read even without registration.