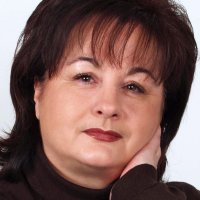 Тамара Резникова
Read the author's books online or in the application, which can be downloaded from the link below. Tamara Reznikova's books best known for such topics as роман, сборник, основано на реальных событиях, рассказ, повесть.