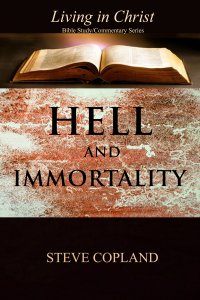 Is the human soul naturally immortal? Does the Bible teach that unbelievers souls will suffer a fiery torment for all eternity, or eventually be annihilated?

The doctrines of hell and immortality are often controversial and divisive. Some views seem to contradict the character of God, whilst others make Him powerless to exercise justice. In this six-part Bible Study Series we explore in depth the main doctrines of hell, Traditionalist, Conditionalist and Universalist.

Chapter Three: The Lake of Fire, Gehenna and Tatarus

Register or Sing in
to publish your reviews.

More about the author 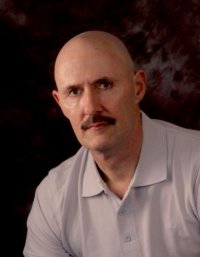 "Hell and Immortality. Living in Christ Series" (Steve Copland) — read online or through a mobile application, which over time will allow you to download a book for reading offline. An Equalibra subscription opens all books from the library for unlimited reading, and free books can be read even without registration.

Tell about the book