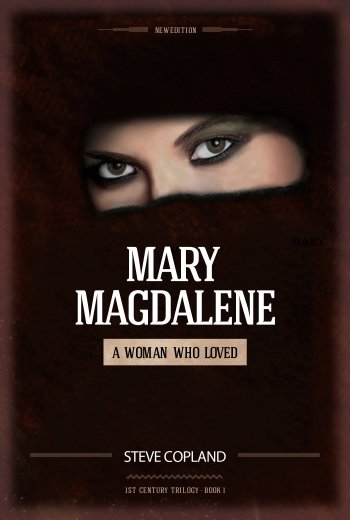 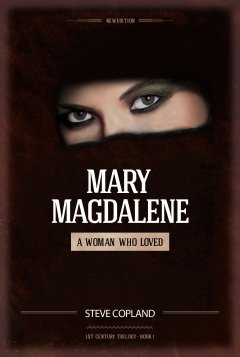 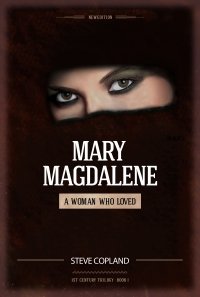 Artilius and Lucius, two Roman soldiers who get involved in the mystery cult of Mithraism end up in Jerusalem and beneath the cross of Jesus. This book also looks deeply into the cultural perceptions regarding women in the 1st century and asks why Jesus would choose a woman with the reputation of Mary Magdalene to be the first witness of the greatest event in human history, His resurrection. Perhaps the answer is found in the words He spoke to a judgmental Pharisee as a woman wept on His feet: “He (she) who is forgiven much, loves much”.

Time for Truth: A Challenge to Skeptics Steve Copland Безкоштовно