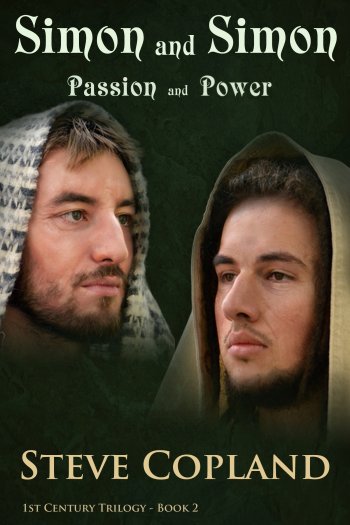 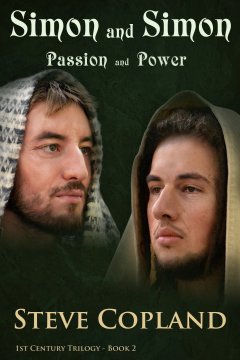 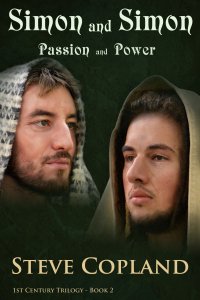 Time for Truth: A Challenge to Skeptics Steve Copland Безкоштовно